Happy National Beer Day from your friends at Visit Spearfish

On April 7th, 1933, the Cullen-Harrison Act went into effect making it the first time since 1920 that alcohol could be purchased, sold, and consumed legally in the United States.

Fast forward nearly 90 years to now, where South Dakota has over 30 breweries statewide, and three of those breweries get to call Spearfish home. Beer culture has exploded in a tremendous way, and it is represented well in this community thanks to local brewers Crow Peak Brewing, Spearfish Brewing Company, and Sawyer Brewing Company.

However, if you are like me, sometimes the terminology and concepts can be a little confusing. This guide is meant to help you navigate the brewery world.

Picking the style you like best is always the best way to start. Each beer style has its own signature tastes, flavor profiles, and color that make it unique. Not every style is fit for every tastebud, but understanding the craft can help you find the perfect brew! 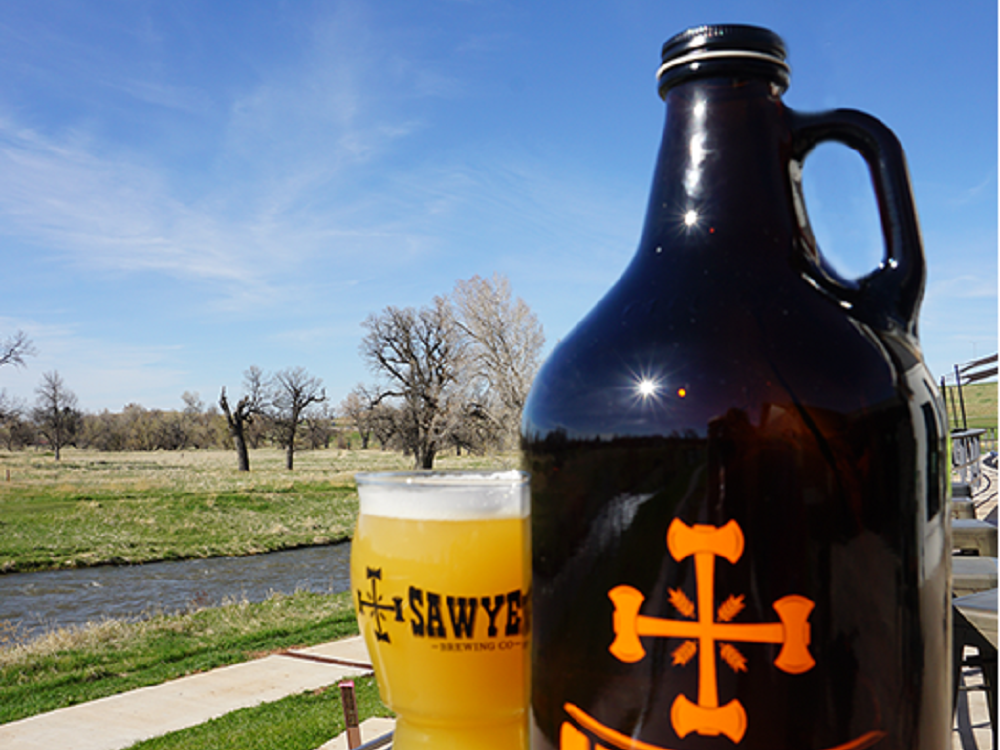 Lagers seem to always be a great place to start with craft beers. It is often clean and crisp tasting, but more specifically it is a beer fermented with bottom-fermenting yeast at colder temperatures. Many people are familiar with light lagers, and a great example of local lagers you can get are the Venner Beer at Spearfish Brewing Co, and the American LOGG-RR Lager from Sawyer. 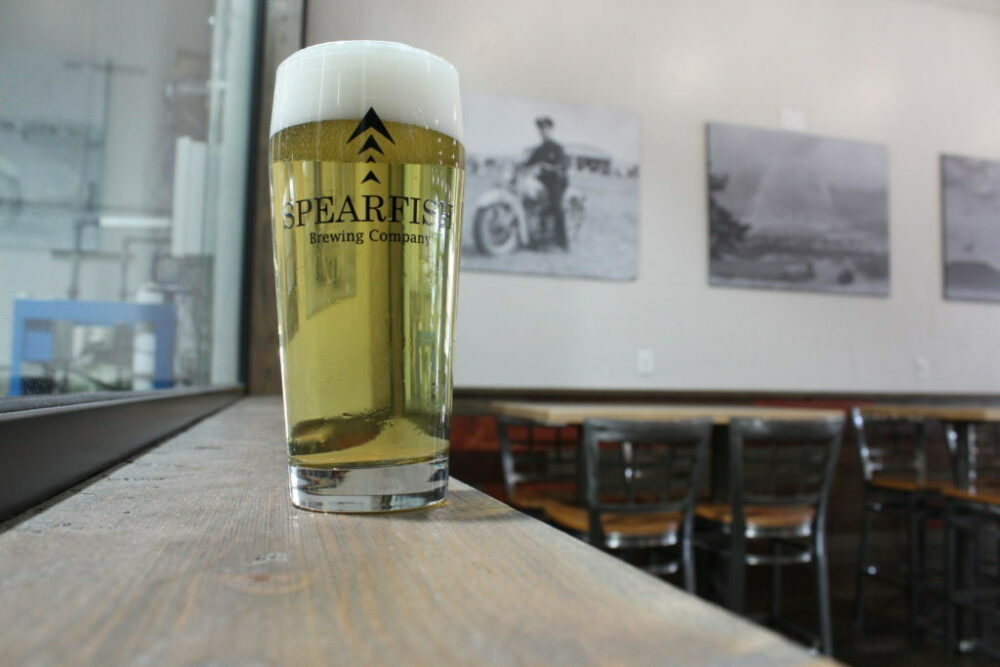 One of the darkest beers made is the porter. These beers are made with a deep-roasted malt that results in a dark brown to black color. The tastes are typically described as espresso, unsweetened chocolate, or burnt bread. This beer is popular during the wintertime and the colder months with plenty of amazing local options. One of the longest-running beers in town, the Pile O’ Dirt Porter from Crow Peak Brewing, is a prime example of a great porter. For an even stronger, darker experience, locals can try the Coffee Oatmeal Stout from Sawyer Brewing, and although this beer is a stout and not a porter, the two styles are extremely complementary to one another. 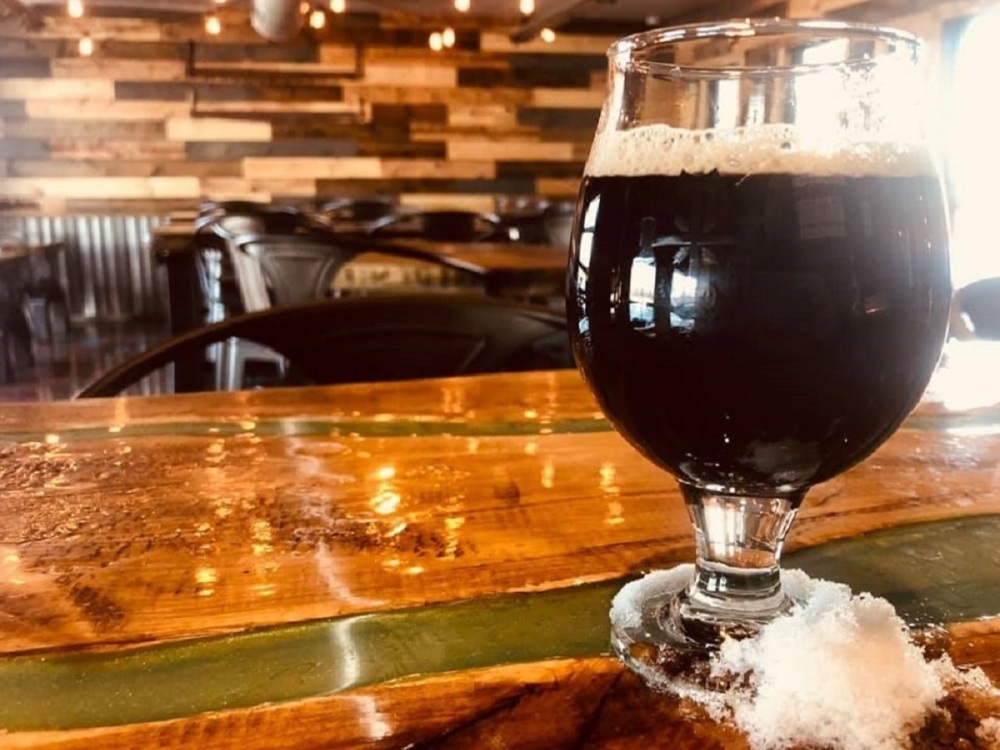 On the entirely opposite end of the beer spectrum from stouts/porters are wheat beers. Many times wheat beers come in a sub-style called Belgium wheat beer or “witbier” and usually have a golden color with tastes of orange and citrus. These beers are usually pretty easy drinkers, and a local option that you can never go wrong with is the Termes Beer from Spearfish Brewery which is an American wheat. For something very similar to that wheat beer taste, Sawyer Brewing offers the Pick Your Path Pilsner, another smooth, golden-colored beer with that right amount of zest. 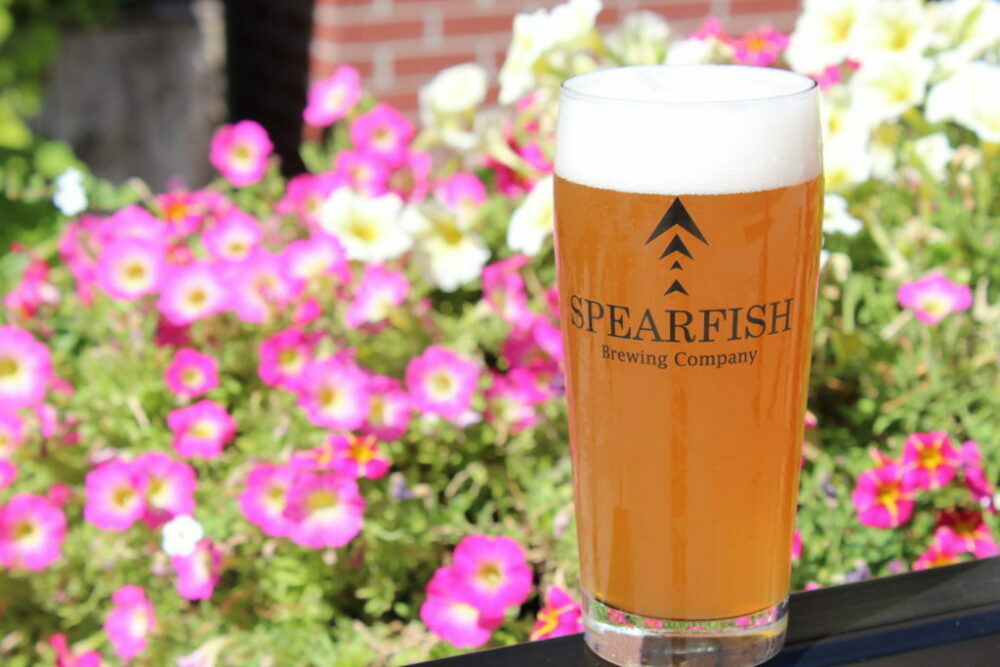 The Indian Pale Ale, more commonly referred to as just an IPA, is one of the newer styles and one of the more popular in the US. This beer is typically golden to deep amber in its shade with an extremely concentrated hop flavor giving it a bitter yet refreshing taste. Finding a tasty Spearfish IPA is no problem at all thanks to classics like Crow Peak’s 11th Hour IPA which has that signature hoppy taste. Another fun take on the IPA style is the Powder Dayze Session IPA from Sawyer Brewing; the only difference here is more citrus notes can be found with session IPA’s.

A beer style that seemingly continues to rise in popularity is the sour. No gimmicks with this name, the beer tastes just like they sound - sour! The range of sourness can vary significantly by the beer, and often sours come in a variety of flavors that are overwhelmingly fruit-based. Brewers can add spice and flavoring to create some of the most unique flavors in the beer world. For a true taste of peak sour, Spearfish Brewing’s Bobcat Logic Kettle Sour will make your lips pucker. And for the more subtle approach to the sour style can be found at Sawyer Brewing with their Strawberry Cheesecake Sour which demonstrates not only the range in sours but also the complimentary flavor options. 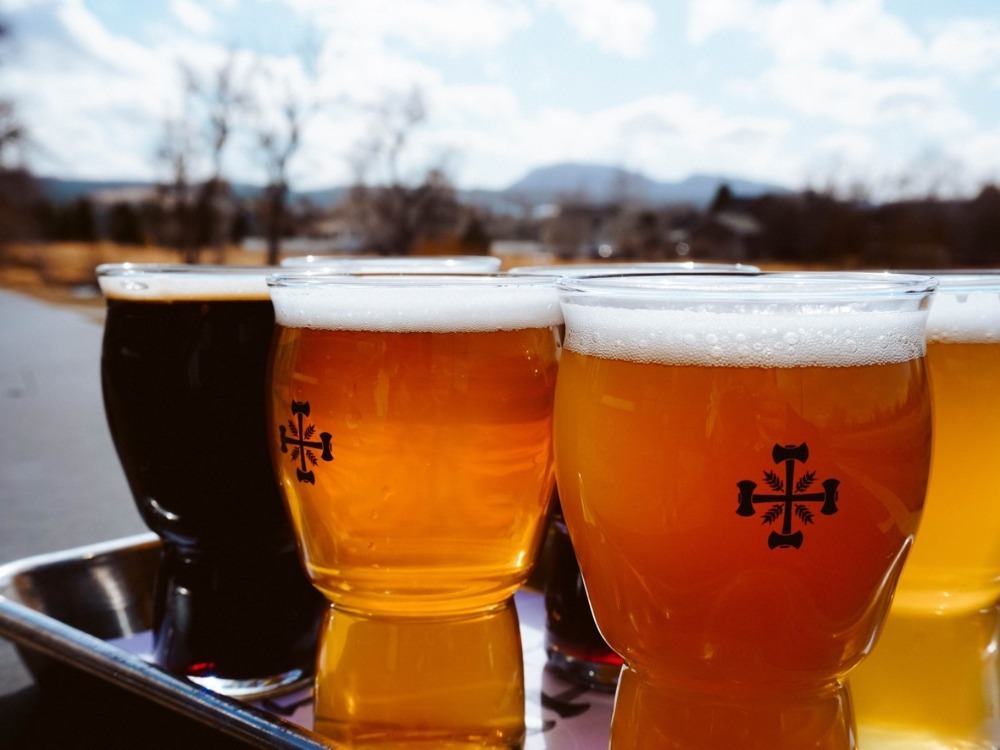 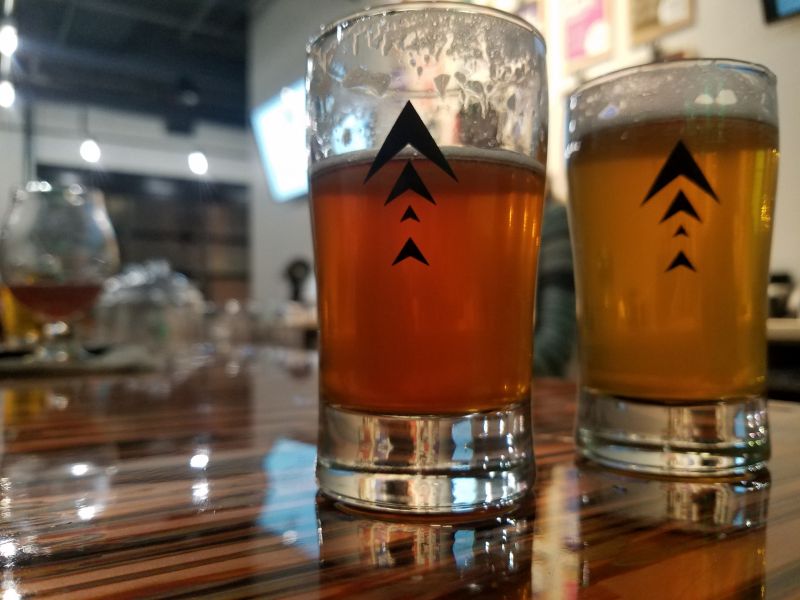 Sawyer Brewing Co., a locally owned brewery, carries the name from the history of loggers in the family. Sawyer serves locally-crafted beer, with wood-fire pizza and a creek-side view. 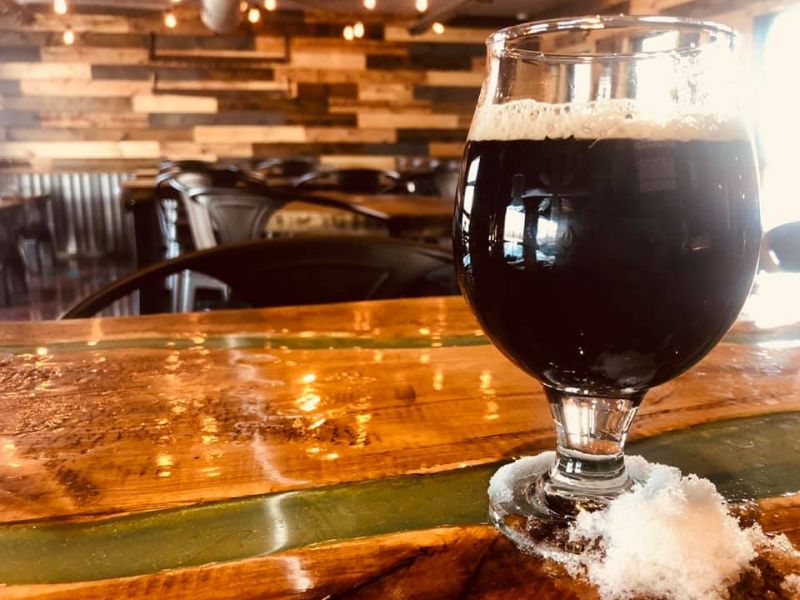 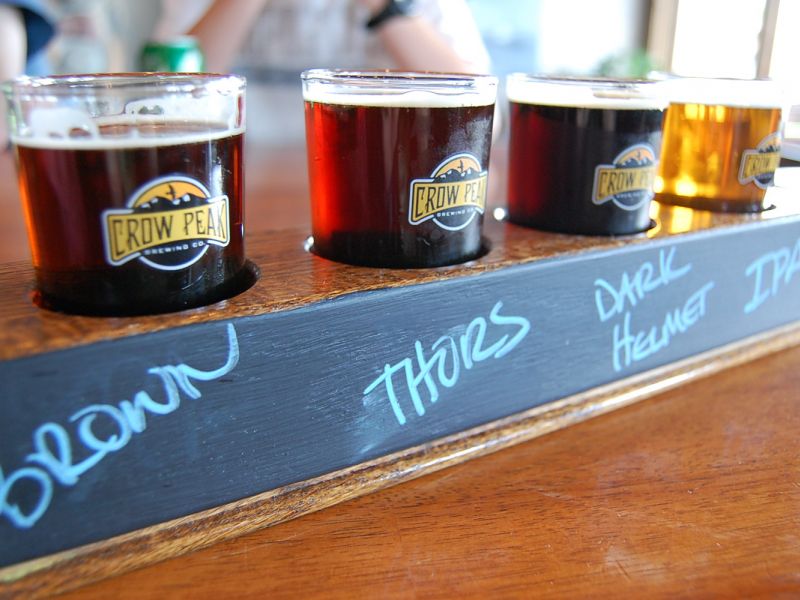