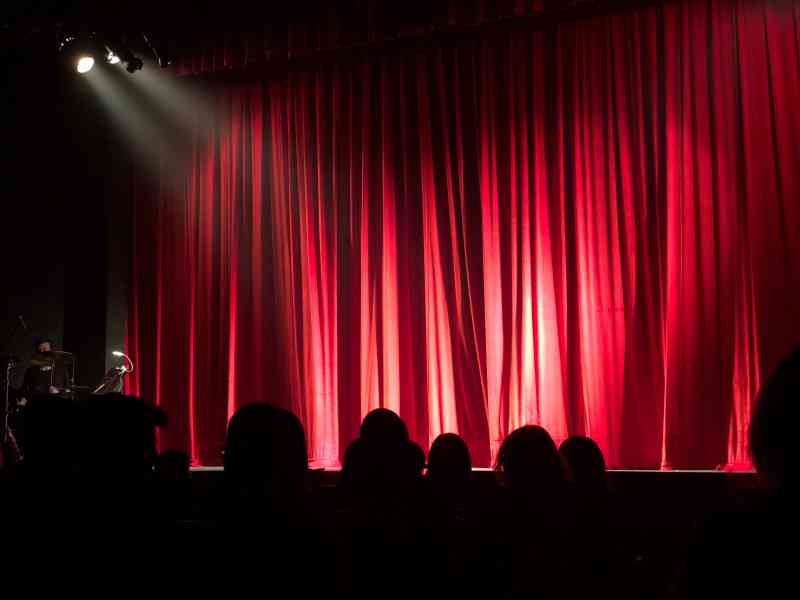 Written by Niel Simon, “The Odd Couple” premiered on Broadway in 1965. Simon would later adapt the production into a female version in 1985. The story follows Florence Unger and Olive Madison. Instead of the poker party that begins the original version, Ms. Madison has invited the girls over for an evening of Trivial Pursuit. The Pidgeon sisters have been replaced by the two Constanzuela brothers, but the hilarity remains the same. Tickets can be purchased at the door and are $13 for the public and free for BHSU students, faculty, and staff.