The monument and revealing of the first wall was introduced in December of 2015. There are 900 names that fill the first granite wall that stands tall across Indian Springs-across from City Park.

The Spearfish Veterans Monument organization was developed as an effort of members of both the American Legion Post 164 and the Queen City VFW Post 5860. The joint committee envisioned a method by which Spearfish veterans of the Armed Forces of the US might be honored in perpetuity. They have designed a “living” monument to honor all men and women who have lived in Spearfish for at least on year and have completed their term of service, or have been honorably discharged. 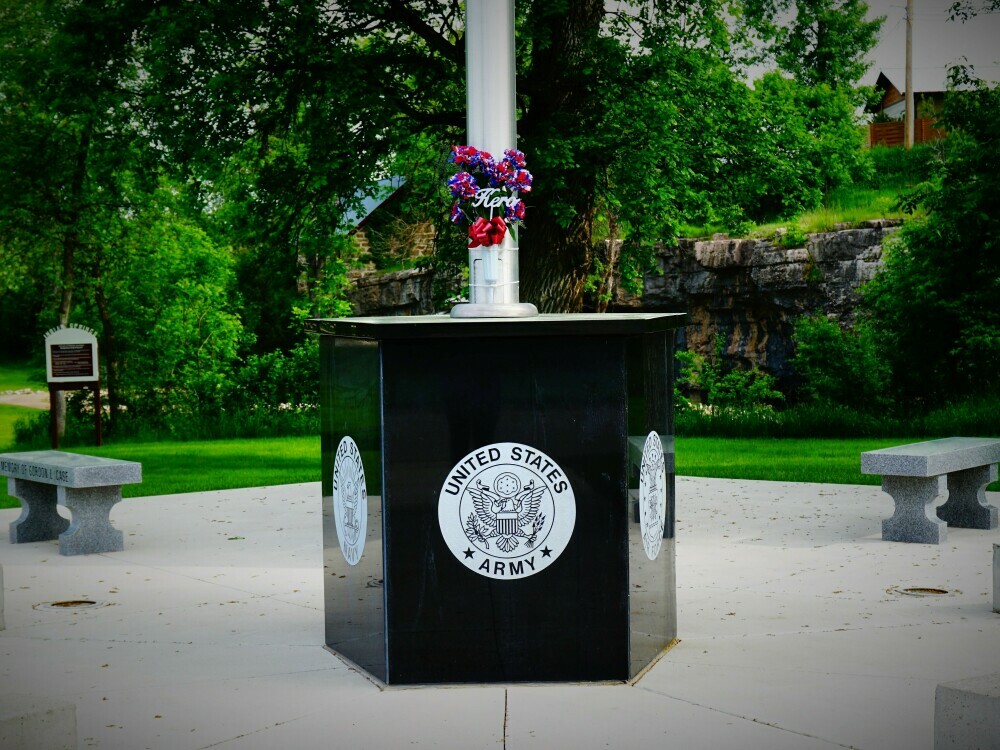 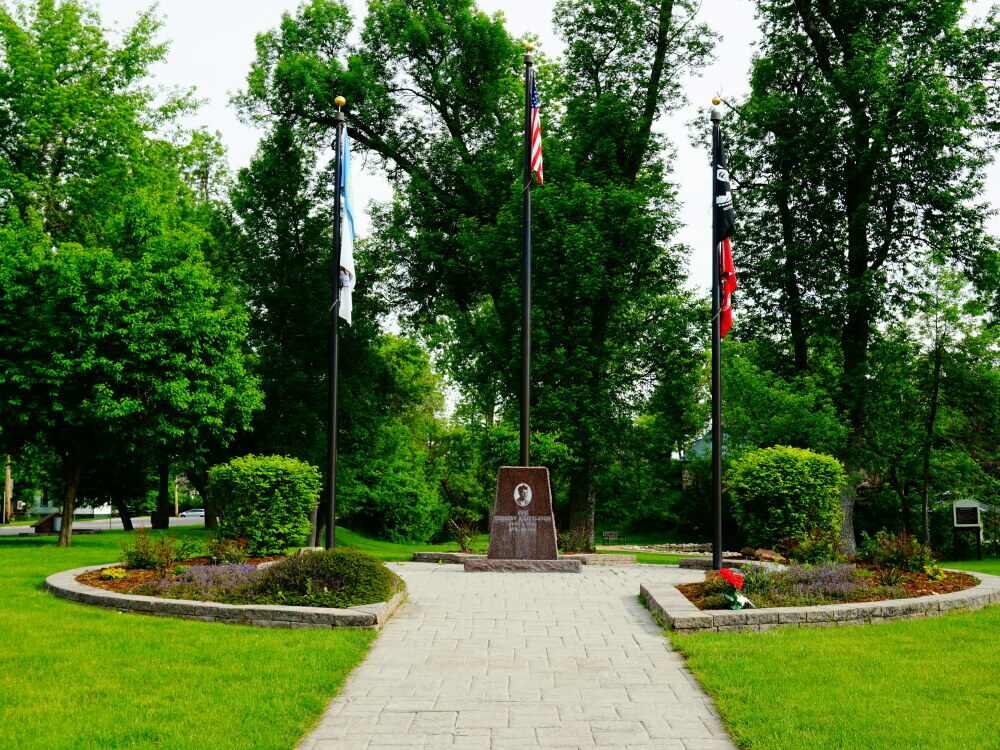 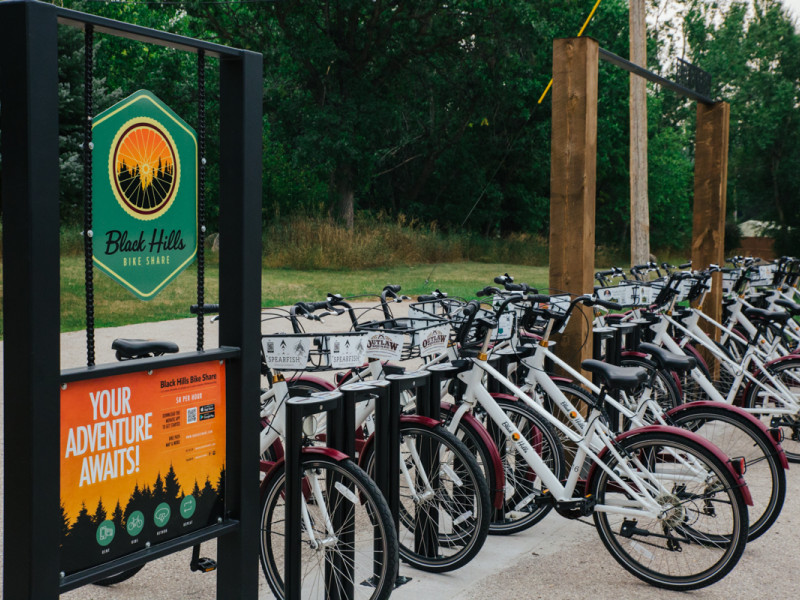 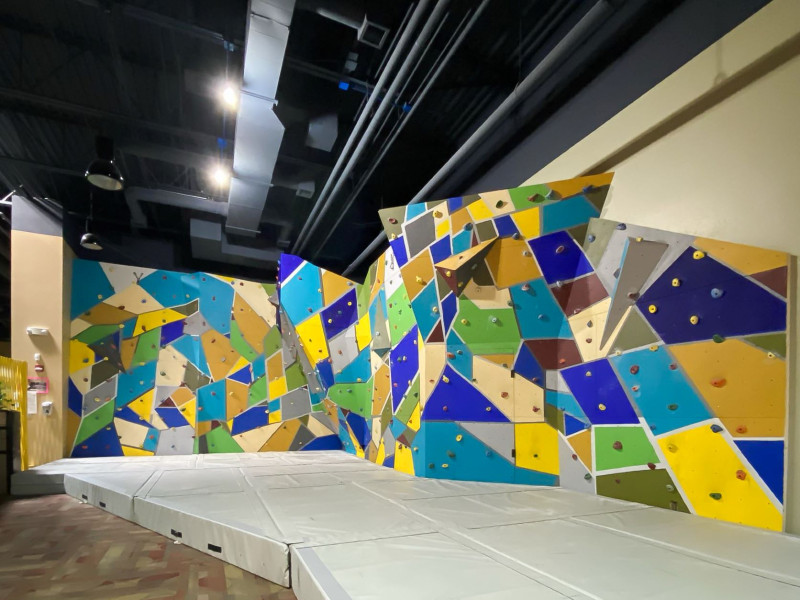 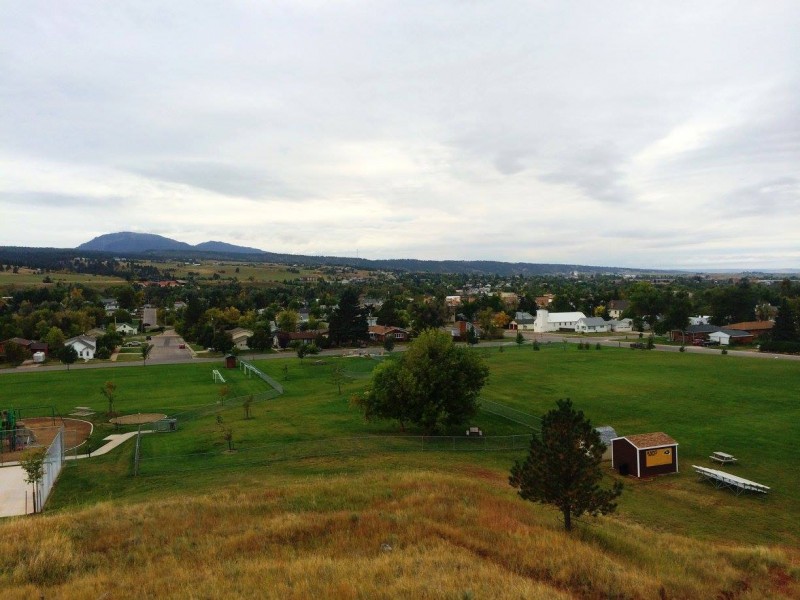