The Black Hills Passion Play, started in May of 1939, ran for nearly 70 years before officially retiring after the 2008 summer season.

Founded by Josef Meier, internationally famous Christus portrayer, the play was performed at the Spearfish amphitheater. This outdoor theater seated 6,000 patrons and had the longest outdoor stage in the country at the time. 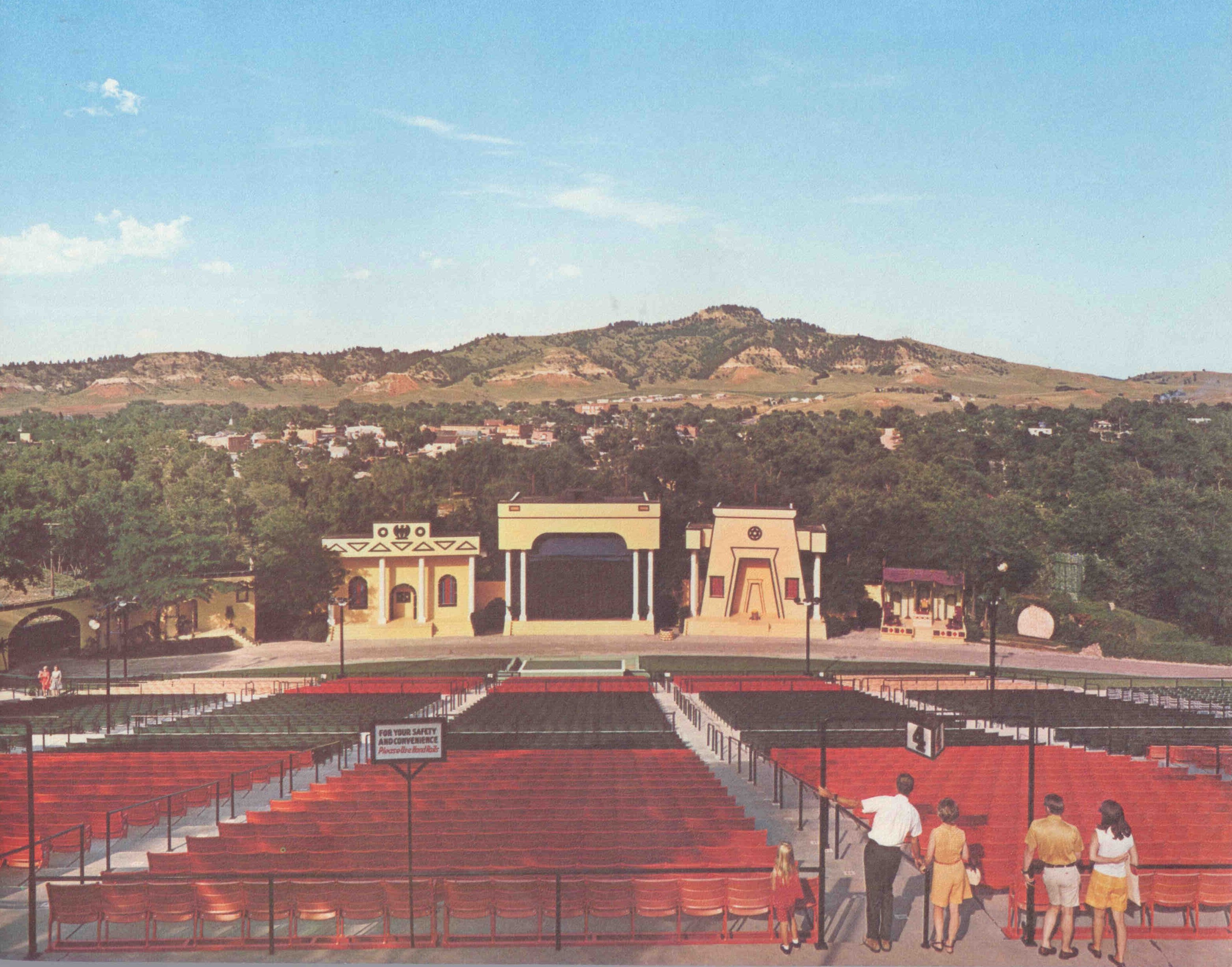 For three nights a week, the wonderful, small town of Spearfish became bustling with visitors from all over the globe, bringing with them the necessity and support for motels and restaurants.

Meier and his wife, Clare, retired from the play in 1991. At which time, their daughter, Johanna, and her husband took over the management of the production. 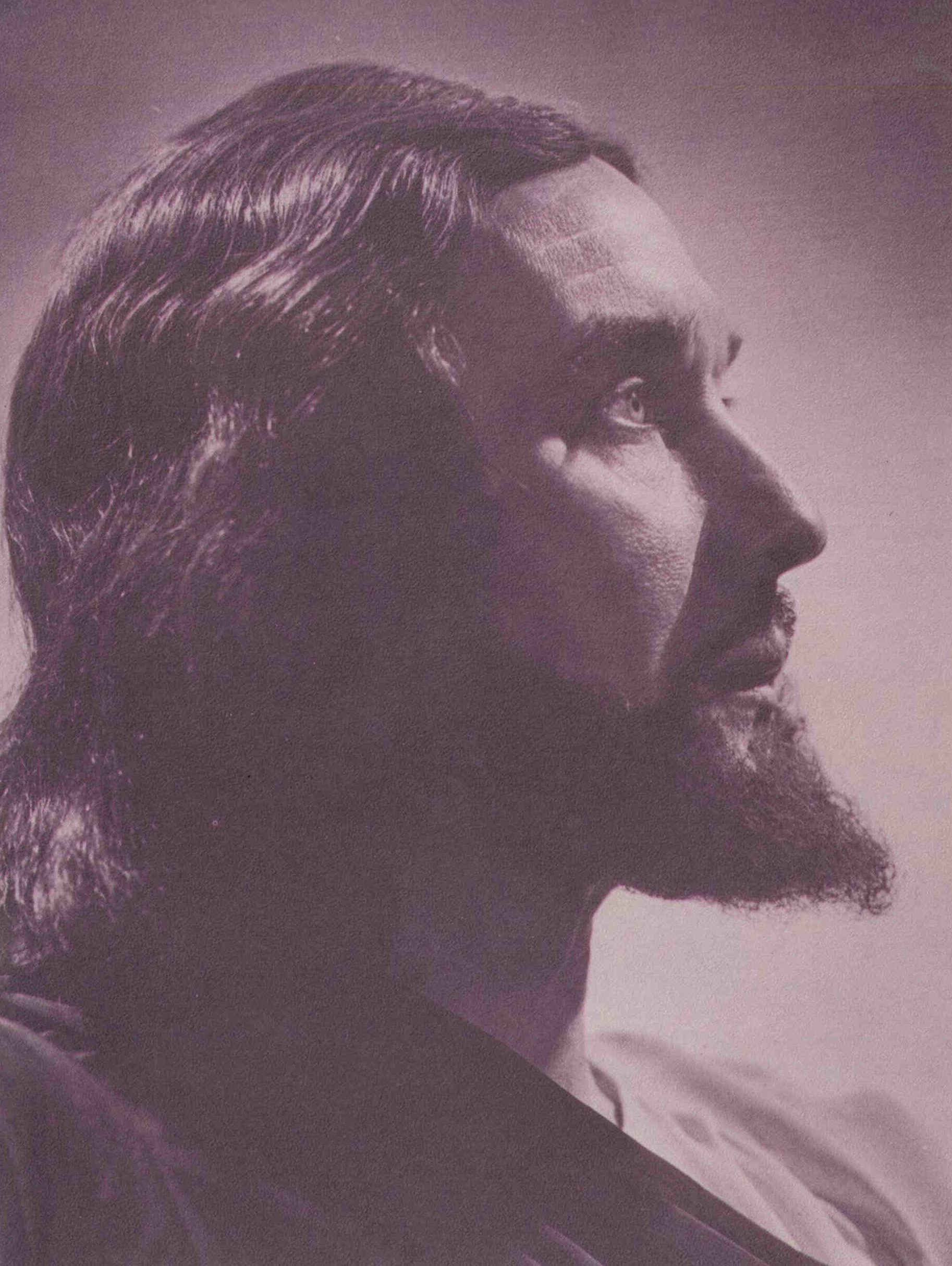 It was announced at the beginning of the 2008 season that it would be the last season to be held as Johanna and her family decided to retire the play. The final performance was on Thursday, August 28, 2008.

While the Black Hills Passion Play is no longer running, Spearfish and the Black Hills continue to remember the impact this iconic and revered performance. Today, the grounds to the amphitheater are closed to the public, but visitors can still see the magnificent structures that remain near the Thoen Stone trailhead.