Traveling during this time has become an uncertainty and many of life’s moments and adventures have been paused. One thing everyone needs during this time is food and you can have a little piece of Spearfish on your dinner plate. Here are a couple go-to foods from the Midwest that Spearfish is no stranger to.

In Spearfish this dish is known as Indian Tacos but, it is also known as the Frybread Taco or Navajo Taco. It is frybread topped with various items. Normally venison or beef and then toppings that are commonly found in regular tacos. They were born from a love for chili, beans and a lot of cheese. Indian Tacos started in the 1800’s as sustenance prepared from government rations of lard, flour, salt and baking powder. This later became a staple in American Indian homes and connects the present to the narrative of Native American History. 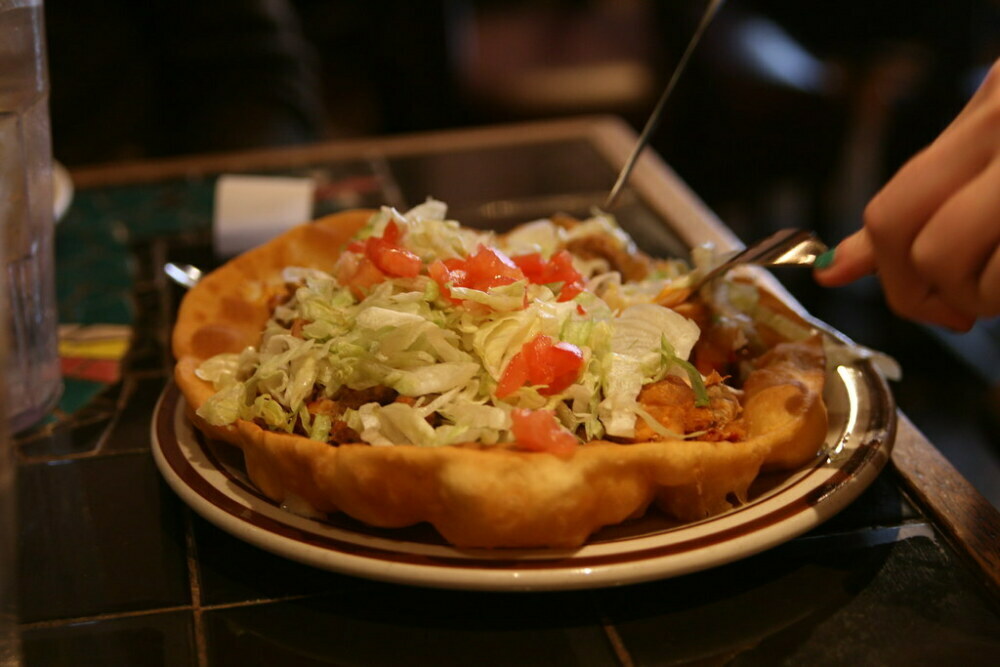 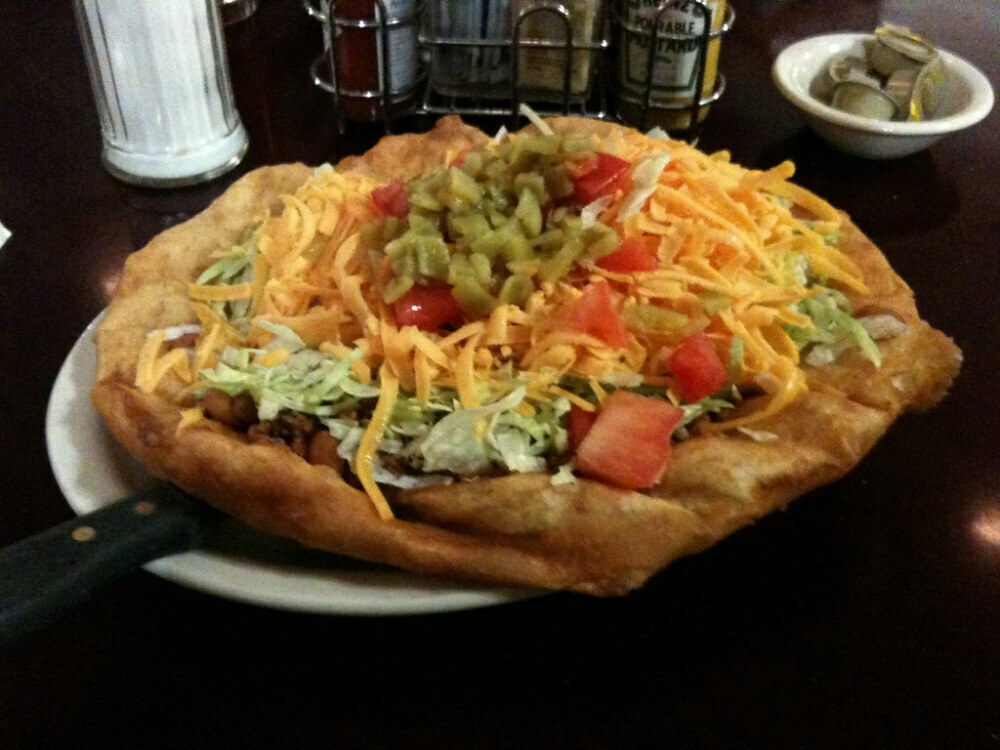 Beef Tips are also known as steak tips or sirloin tips. This delectable dish is known on the East Coast and boy are we glad they made their way to the Midwest. Beef Tips are the staple to a summer barbecue and are featured on Stadium’s Sports Grill in Spearfish. 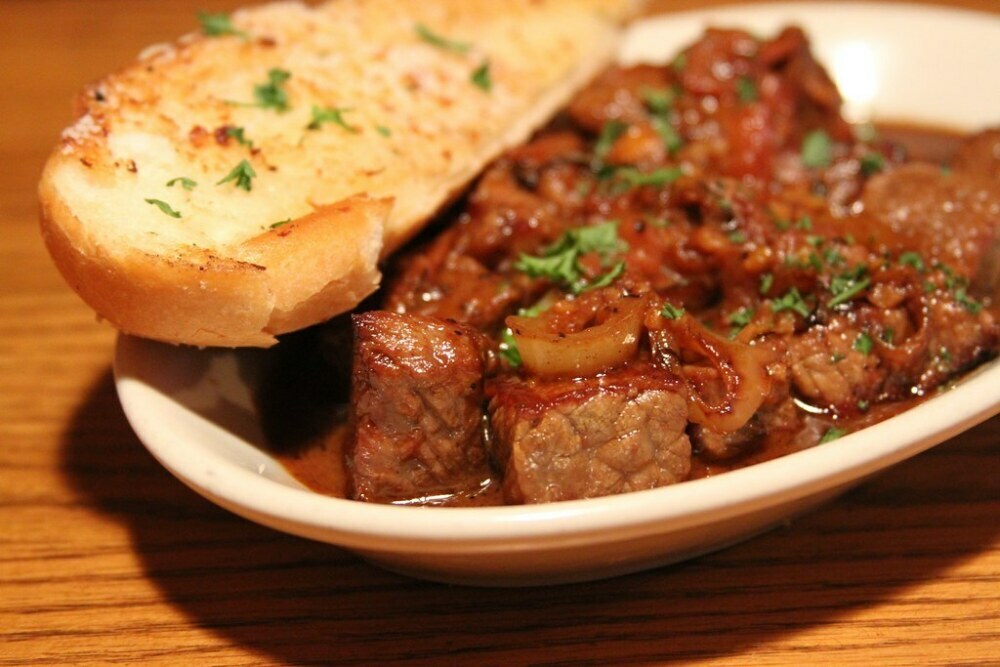 The Stadium Sports Grill has been serving up great food, awesome drinks and tons of fun to people from all over the world. Whether you are looking for a quick lunch, a late dinner or your favorite team, you can’t miss with The Stadium. They have a huge selection of beer, wine and liquor, ... 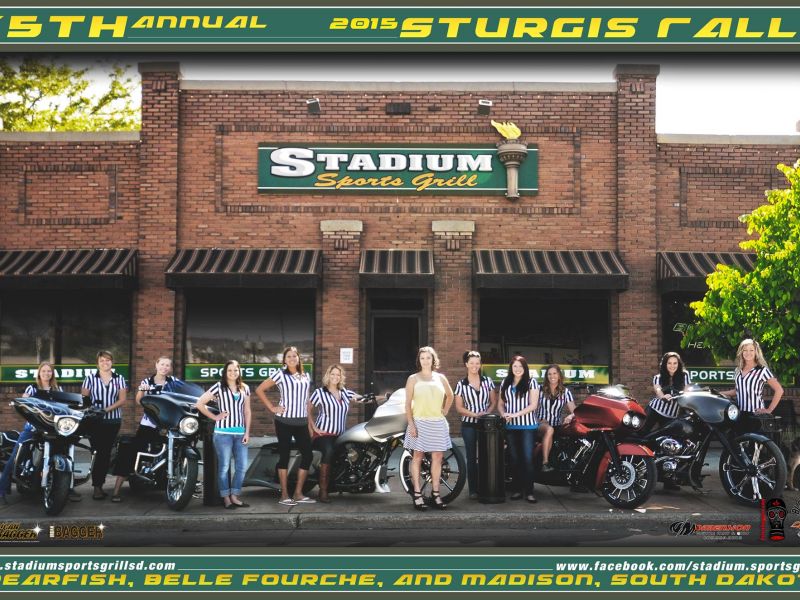 Chili and cinnamon rolls are known as a logger’s breakfast. Logging camps would take yesterday’s leftover and make chili. Then, dump the chili over a cinnamon roll for high calories the loggers needed to complete their work. It sounds like an odd combination, but it is a staple for cold days here in Spearfish. 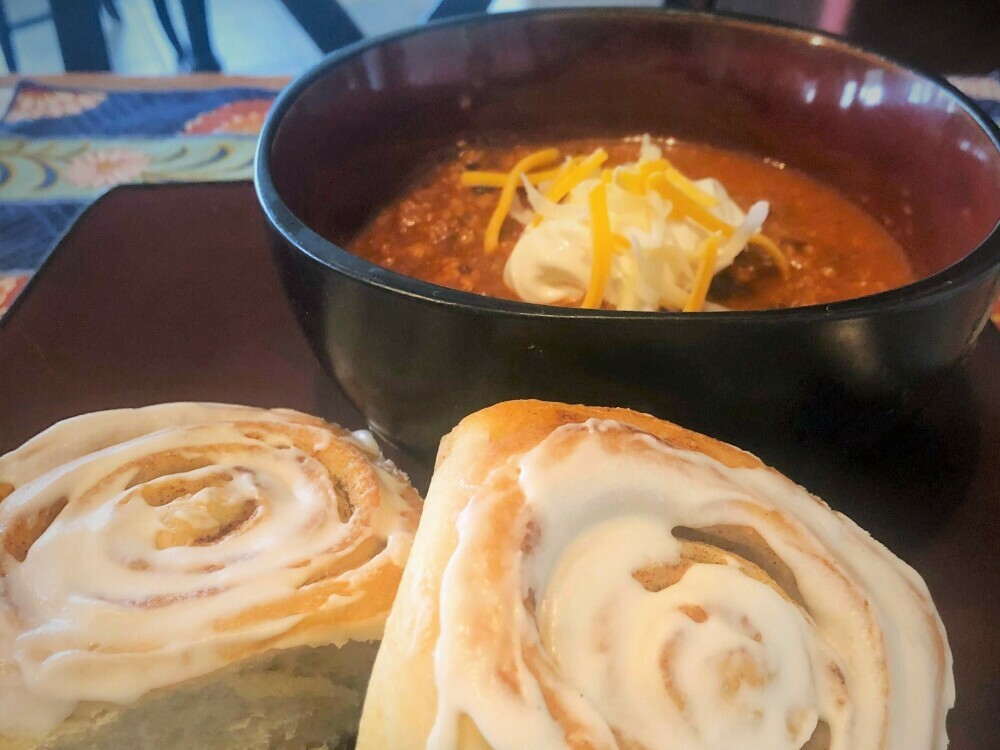 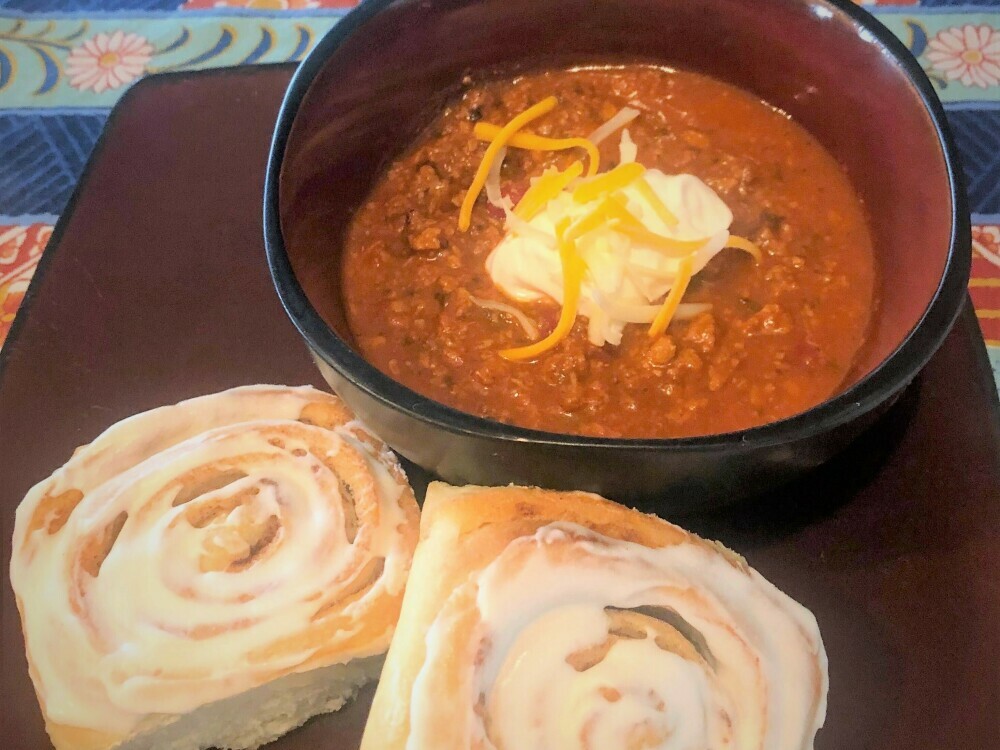 After chili is made, pair with your favorite cinnamon roll

This dish is known as the Midwesterner’s comfort food. It consists of various types of pasta, along with ground beef or hamburger, tomatoes, onions, paprika and garlic. The first time it was mentioned was in writing through a cookbook from 1914 in connection to the Hungarian cuisine. Today, this dish is often prepared with leftovers and garnished with shredded cheese. 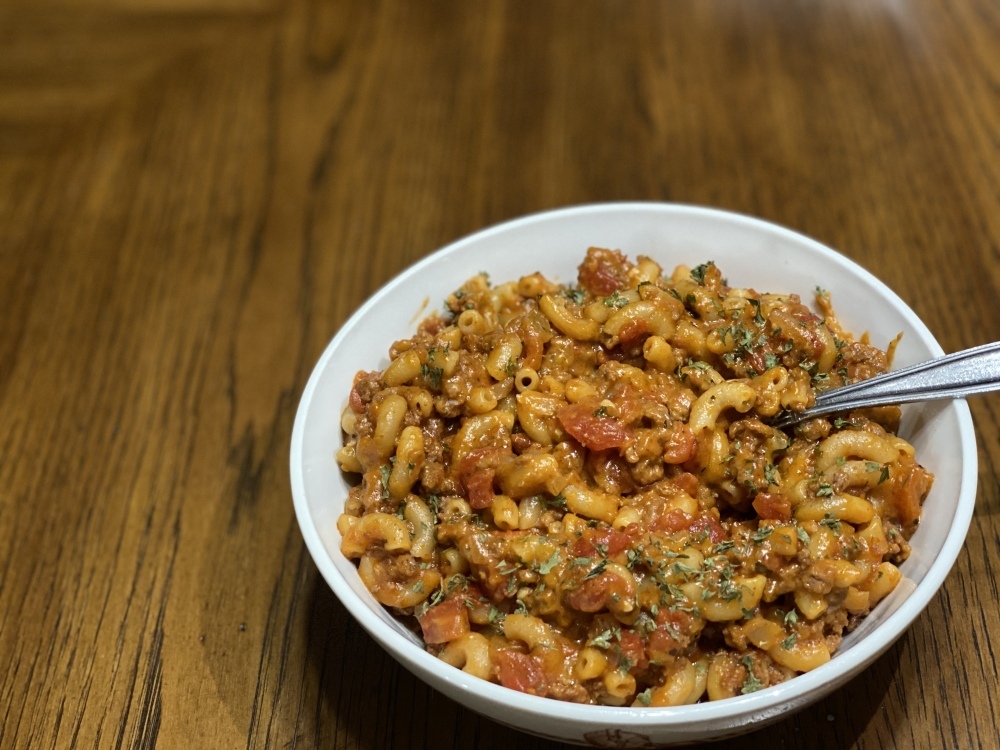 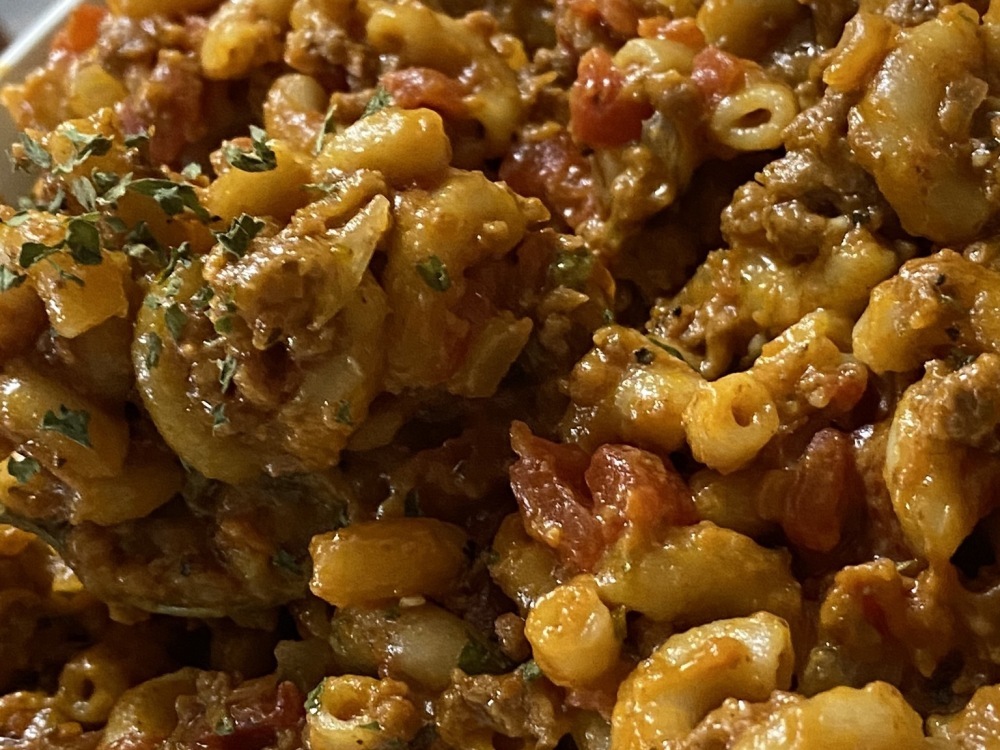 Pigs in a Blanket

Some historians say that Pigs in a Blanket date back as far as the 1600’s. Field laborers in England would take them to fields for their lunches. The earliest written record of Pigs in a Blanket appeared in “Betty Crocker’s Cooking for Kids” in 1957. Others claim Pigs in a Blanket started in Asian cultures in which they placed fish in a similar roll and later Americans copied the dish with hot dogs and biscuits. Wherever Pigs in a Blanket originated from, they are a tasty and popular dish in Spearfish. 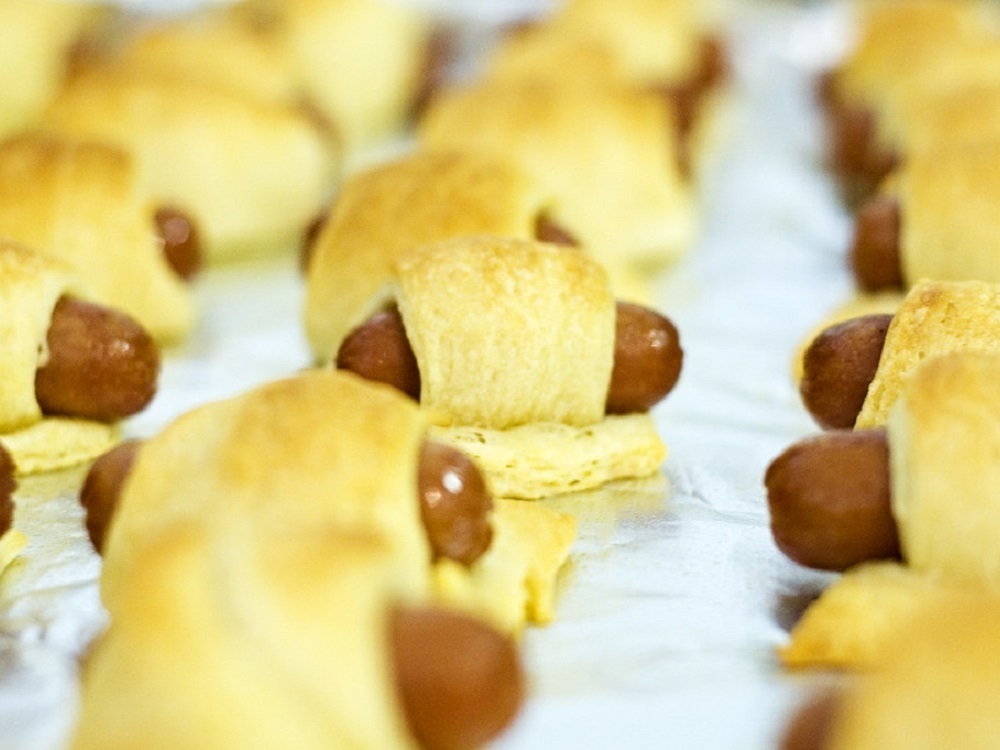 Pair with French Fries if desired 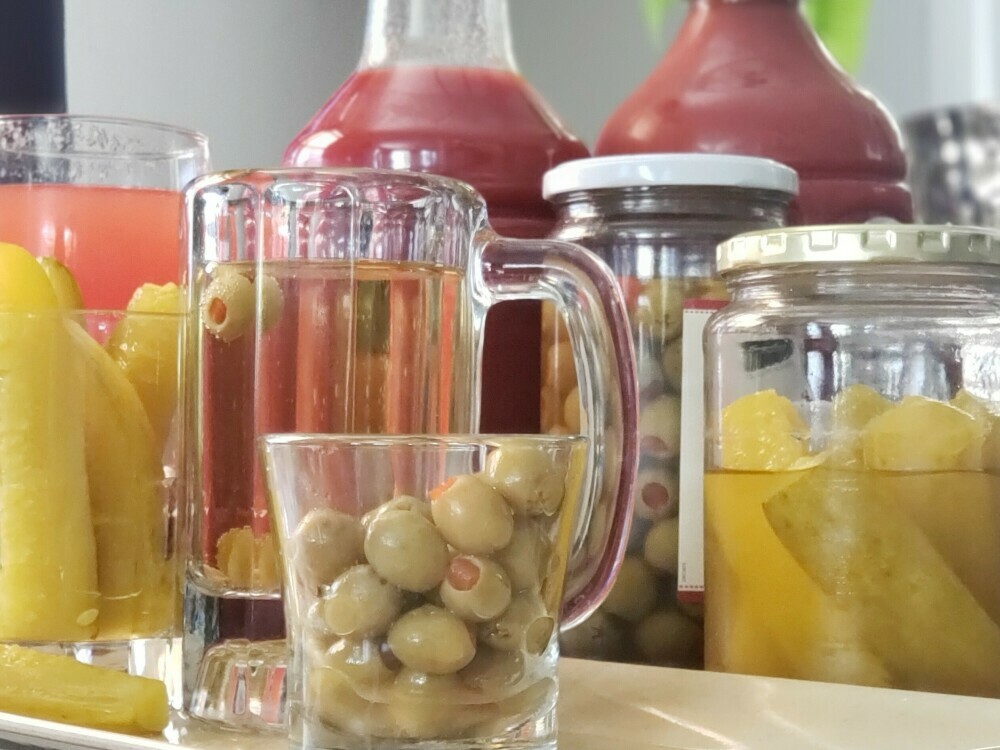 Beer mixed with tomato juice—a well established staple for many South Dakotan’s night or weekend out. You can find variations of Red Beer throughout the State but, it is definitely a must to try when you visit Spearfish. You can also pop in an olive or a pickle to add some extra flavor. Want to spice it up? Instead of a Red Beer, order a Bloody Beer and they'll swap the tomato juice with bloody mary mix for an extra kick. This isn’t necessarily a dish but, this beverage is signature to South Dakota and you can enjoy it as a beverage and snack all in one. The Red Beer is a true testament to the creative drinkers in the Midwest and Spearfish is no exception!