The Thoen Stone is a sandstone slab that was discovered on Lookout Mountain in 1887 by Louis Thoen and plays into the folklore of Spearfish and it’s history.

The slab recounts the story of Ezra Kind and party, who traveled to the Black Hills in search of gold and were killed by Native Americans. The discovery of the stone called into question the first discovery of gold mining in the Black Hills as the slab is dated 1834 – 40 years before the Custer Expedition of 1874 and the subsequent Black Hills Gold Rush.

Today, a monument sits at the end of St. Joe Street and the original is on display at the Adams Museum in Deadwood, South Dakota for visitors and residents alike to recount the story of Ezra Kind and speculate on the legend or lore. 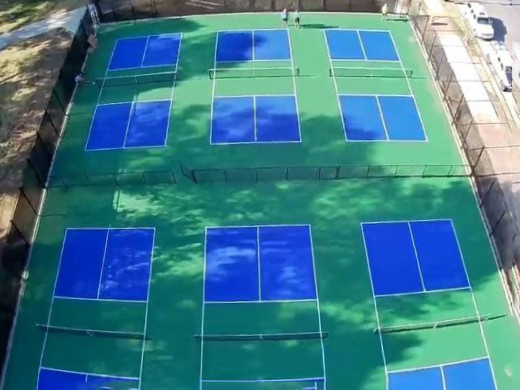