“You know, everybody runs. Why don’t we run for beer?”

Seven years ago, Spearfish Resident Theresa Bibler said this and thus the 5K Black Hills Beer Run was born. One of the unique things about the Beer Run is that it has been dubbed a fun run for a cause – which includes not keeping track of times, runners wearing costumes, giving out awards for the best costumes and best of all, taste testing unique South Dakota beers at the end. 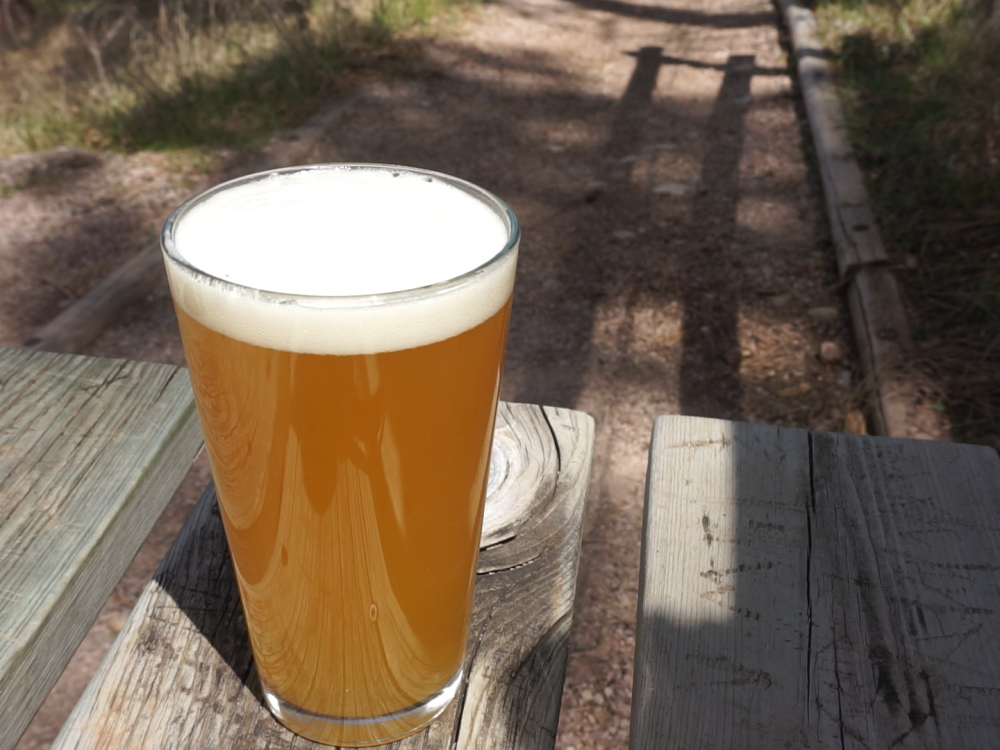 So, what is the cause?

In 2013, The D.C. Booth Fish Hatchery was in the process of being defunded on the federal side and was in jeopardy of having the archives taken away and closing the doors. When speaking to Bibler, she mentioned that the Hatchery is monumental for kids growing up in the community. That is where a couple field trips ended up at and where you could spend some time and get away. As the Hatchery sits now, it is the third oldest Fish Hatchery in the United States and the proceeds of the Black Hills Beer Run contributes in keeping the grounds alive. The very first year, Bibler and the Beer Run Crew began, they knew it would start small and expected about 50 runners. To their surprise, 150 people showed up and since then, they’ve never looked back. 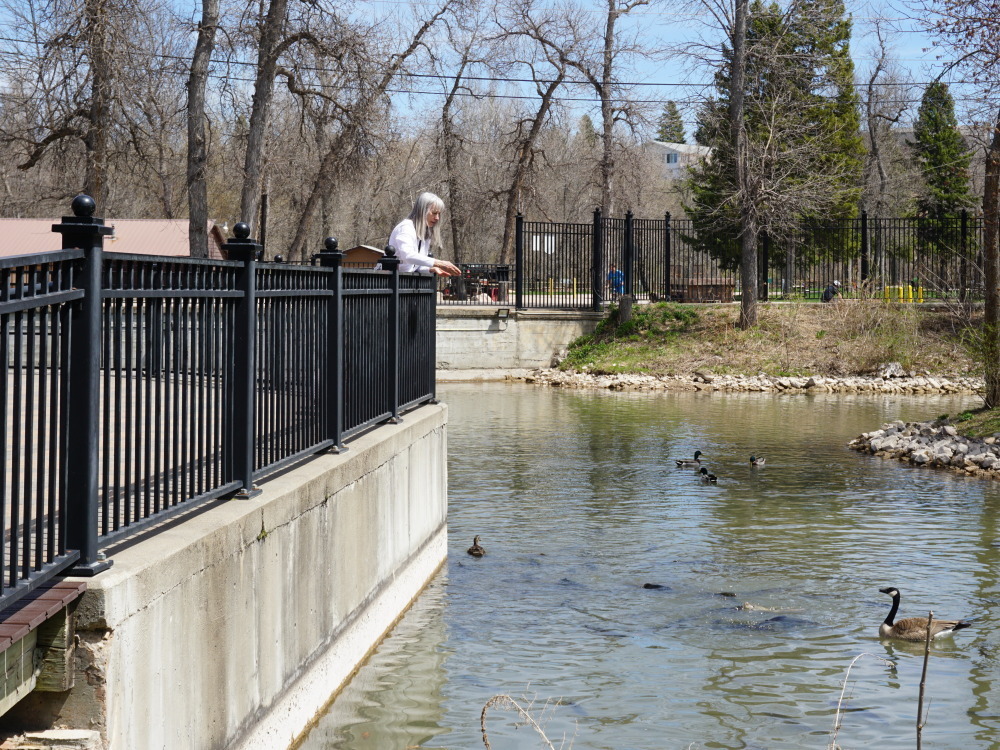 In this unique year, the position of the Black Hills Beer Run is nothing short of unique as well. When thinking of safety guidelines, it was decided to postpone the event until 2021. However, The community has spoken and the Black Hills Beer Run is going virtual! After much thought and consideration, it is obvious how much impact the run has made and how people love to be a part of it so this year, you can participate virtually and share your experience by going live and tagging the 5K Black Hills Beer Run on Facebook and Instagram! You can register on Active.com, the link is on the Facebook event page. Once you are registered you have two days to complete the run and you will receive your one of a kind Black Hills Beer Run T-shirt. Runners will also receive a free pint for the selected local breweries mentioned at registration. 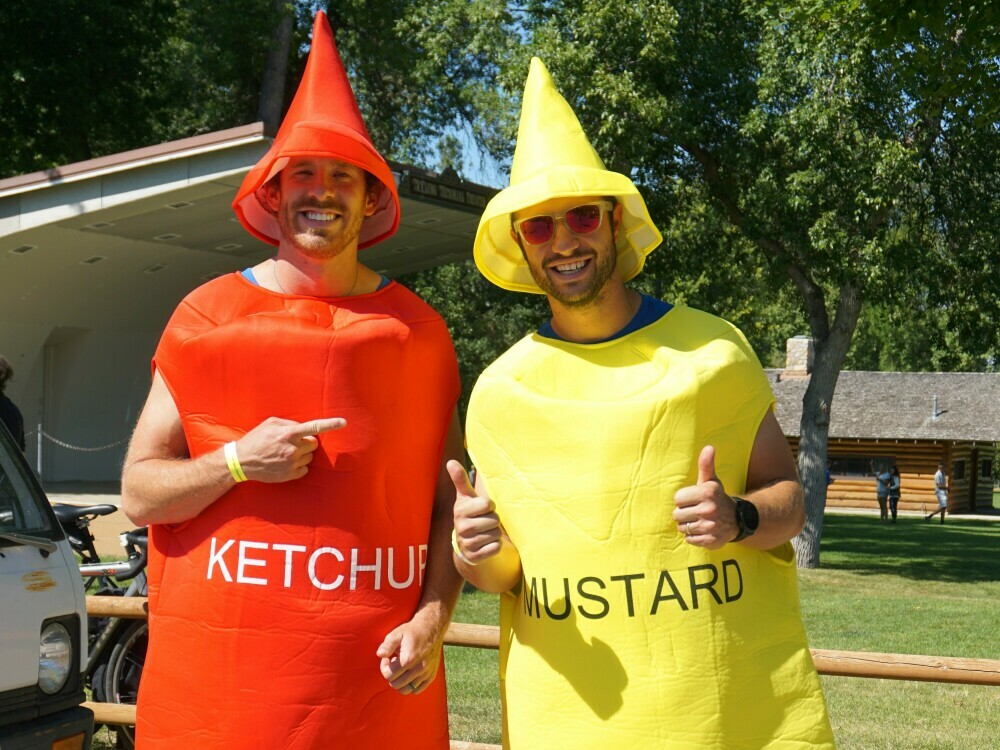 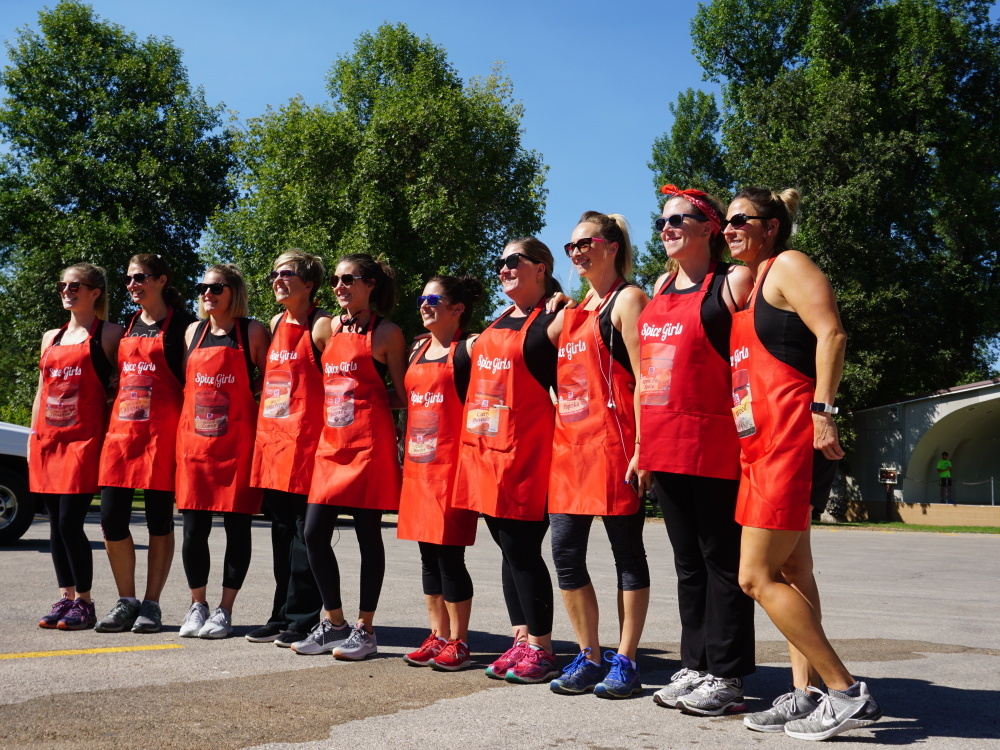 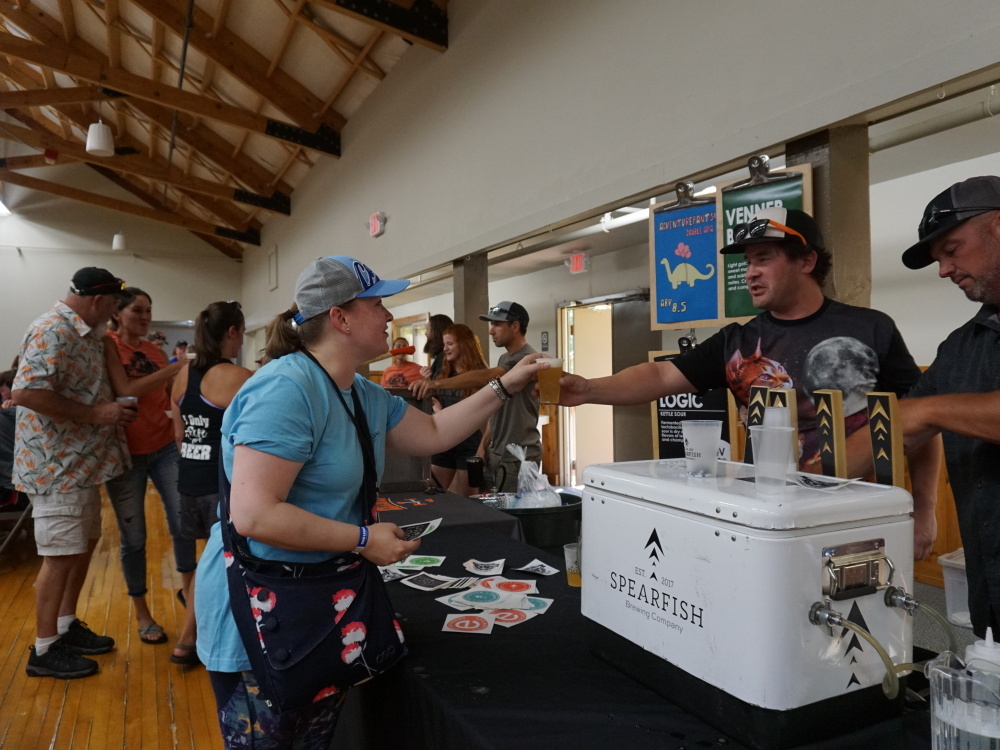 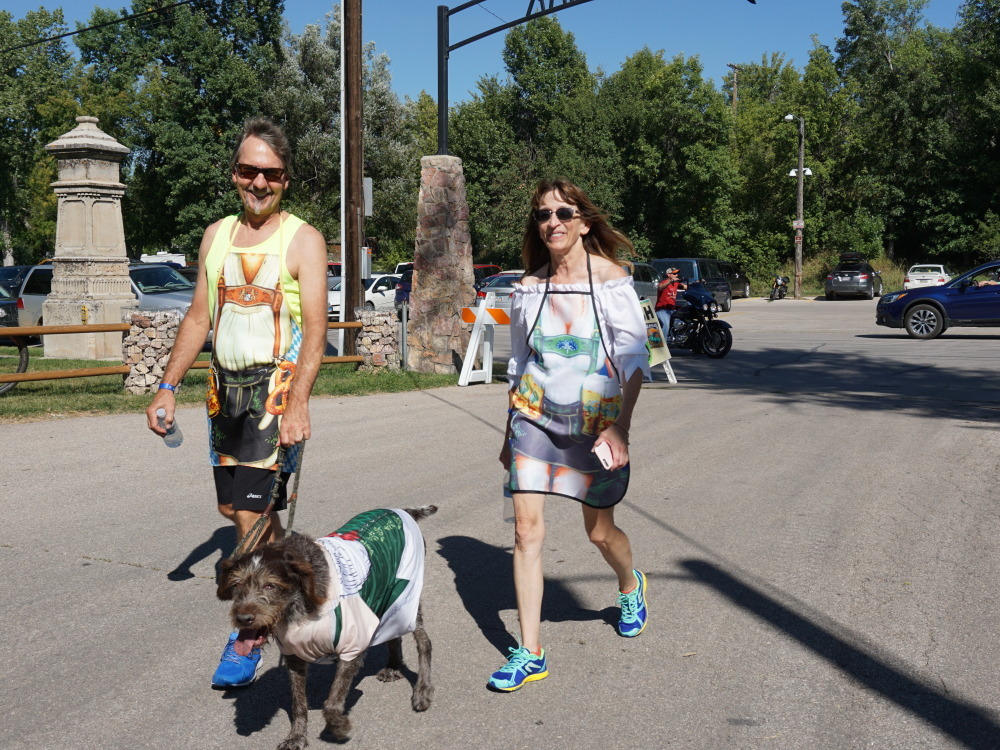 This event has established itself right into the Spearfish culture and we are so excited that so many of you want to keep the tradition alive. Go out, run for fun and check out the D.C. Booth Fish Hatchery to see how you made impact to the historical attraction in the heart of Spearfish!